True. Many pent breaks
when let loose truth for gossakes.
We prattle as fakes. 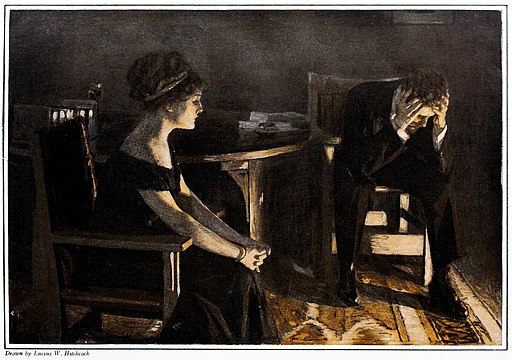 Truth has such power
though not easy to scour.
Yet lies will cower

In blocked truths I thrutch.
Try much to touch insomuch.
From mean life I scutch.

Turtle, the stand up comic,
had begun his shows each of the last Saturdays
with this:
“It would be
so easy
to play trump
for the silly win
but I like
delving deeper”
and then would hold out his clawed upper limbs and
pretend like he was digging.

The crowds howled at first
but schtick lasts only so long
and Turtle could only stay standing for so long
anyway.

So he’s been looking for fresh ideas.

“In truth, Truth!” He sighs to his friend Possum
at the Laughing Lemur
the only bar that stayed open late enough
for late night comedians.
“The best humor comes from Truth.”

Possum nodded his head vigorously
wishing he was dozing on some limb
and alternately loathing that he wasn’t as
spry for late nights as he once was.
“Ain’t it the truth.”

“That’s what I just said: get your own darn material.”
Turtle banged his fermented romaine bottle
down hard on the bar.
They both laughed loud making Roach, the bartender,
swing big oblong glossy eyes and bent antennae up
from his paper.

“We’re victims of old age, Tur. Gone
are the days when we were choking the joke out
of every bit of life we came across. We’ve got to make way
for the young blood.”

“Speak for yourself. You’re three quarters
done but I’ve got a serious life expectancy.”

Turtle grinned. “That last fake funeral you
had got me good, I’ll admit. I still can’t believe
you waited until my speech was almost done.”

Possum laughed with high chirping long
enough for Roach to slide off his chair and compound
eye them both.

Turtle sighed. “Might as well make it good, then.
Two single scotch malts for my friend and I.”

They threw them back and staggered out
leaning a little
on each other.

Tomorrow would be a brand new day.
Anything could happen and that’s the truth.