Obvious themes mar,
are in the way inscyther:
to delay power.

Still I make them dance.
There’s none saved for romance.
My chill ends enhance.

The aardwolf Adele
studied insects at Cornell;
drank much muscatel.

Her research befell
a prolonged slide too pell-mell
to win a Nobel. 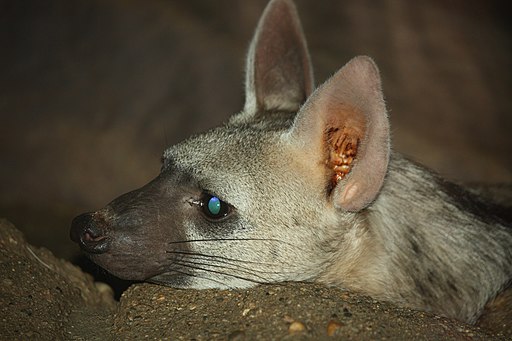 The cognoscenti
do drink many a venti
divertimenti

to aim to next game.
From rook to dragon proclaim.
So shame I’ll tame lame.

Chad the blasphemer
read his bible consumer.
He was no singer.

Much he thought yammer
as no voice meant word crammer.
He dodged the glamour.

In stone he must thrutch!
But I’m not sure why those Dutch
so steadfastly clutch

to their army kill.
With an angel’s war cycle?
Why choose Saint Michael? 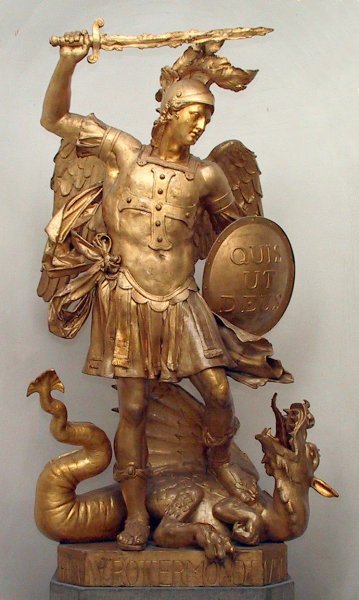 Paul Plant is pitcher
in the Wild Wood Bewitcher
League. He’s all twitcher

-like with each pop fly
and stretches to catch each, aye!
N & P so shy.

So our Pam Meerkat
came up, excited, to bat.
Slugged it home with splat.

But at home she sat
staring where the ball went at.
A dark caveat.

A sad call blew through
woods in view Melimoyu.
Her how-do-you-do.

Did Karroo eschew
her friend? With Chile pooh-pooh?
No! She’s still true-blue!

A firm molecule
is a myth to ridicule
pixels minuscule.

So relax, treasure,
seizing that old light pleasure.
Both work and leisure.

The beach was a whim
but we’re stopped before the brim
not wet on no limb.

The old guard was grim
and his view of us was dim.
Riptide’s no one’s gym.

Saved by an ancient ingrained Persona

In a fog gonna
hunt for that old–Madonna–
cliff! Belladonna!

The next day we were on the road again with our destination a new air B&B in the Leiria region (that’s central and north of Lisbon) but on the way we made a special stop. P&N had arranged to get a guided tour which was the only means to enter the Estação Arqueológica da Herdade da Sala/Gruta do Escoural. That cave may deserve such a long name since it can boast Paleolithic rock art of horses and aurochs which are roundabout 22,000 years old. After seeing that I can claim to have been exposed to relatively immortal art. Enough to give one pause about one’s own creative endeavors but I’m forging on anyway.
That part of Portugal has been used by ‘man’ for far longer than even that. There’s evidence of the use of the cave by nomadic Neanderthal Hunter/Gatherers between 40,000 and 50,000 years B.C. yet knowledge of this archeological wonder is scant. The cave was only rediscovered in the 1960’s so our modern awareness is only as old as I am. Still, if you search for it on the web you won’t find much and there’s just the one picture on the wikipedia page.
I heard someone once say that the internet is thousands of miles wide but only an inch deep. Now, granted, it’s not very old: I can remember setting up my first web page for a University department back in the early 1990’s but I’d like to think that with world wide use things have improved since that time. If we can afford space for so many cat pictures and other things that aren’t so cute why isn’t there more room for our own past? I suspect that some scholars somewhere are being stingy with the results and photographs until they’ve milked all they can for their careers. As if they’d paid for the research themselves. Sorry, I’ve seemed to digress into a mess.
Back on the itinerary we headed west and then north. During the trip we saw something odd along the side of the road: it was a forest of conifers being tapped. It reminded me of maple syrup collecting back in Canada. Later on I looked it up and was surprised to learn they do that for turpentine and other volatiles.
Anyway, we made it to the silver coast and to one of the most popular seaside resorts there: Nazaré. There are three ‘neighbourhoods’ to this town: Praia (beach), Sítio and Pederneira. The first is the newest part though no one lived there actively until the nineteenth century because of Viking, French, English and Dutch pirates. Although I don’t think all at the same time.
Our plan was to go dip our toes in the Atlantic but as we went down the beach a middle-aged and agitated beach guard in a speedo herded us back from the steeply rounded sand by the water with very rapid Portuguese including much use of the word ‘perigoso’. Dangerous.
The underwater Nazaré canyon, apparently the largest in Europe (230 km long and 5 km deep in places) ends just off the beach and funnels in huge waves. The Guinness World Record for biggest wave ever surfed in 2017 was an amazing 80 feet high and there’s some talk about a 115 footer surfed in January of 2018. With waves that high, the undertow is going to be strong in the extreme. As well, people have been swept away simply from rogue waves. So here’s a big thank you to Perigoso Man.
But there’s lots to do there including the Ascensor do Nazaré Norte. That’s a funicular (318 metres) with two cars linked by underground cable which is the fastest way to get from Praia to Sítio on the prominent cliff looming above. The line up was worthwhile as the ride carried us quite a height up a 42% slope through wickedly sharp succulents on either side.
Sítio has a wonderful view with just as much tourist merchandising as the beach for those who like that.
Unfortunately we were in quite a hurry and had to hurry back down so we couldn’t see much of the place. If I’d known about it, I would have very much liked to have seen the famous wooden and very old ‘Black Madonna’ at the church there. But hindsight is only good for looking at your behind.
We certainly didn’t want to get to our Roman House too much after dark.
This new place was in the hillside town of Alqueidão da Serra and was one of the most unique places we stayed in during the entire trip. It’s perched high on a hill beside a two thousand year old Roman road and hosted by very warm Portuguese couple. The thick and ancient stone walls were a stark antidote to the 30°C September heat and when we closed the windows it was like we were in a cave. A very homey cavern. When Karen had picked this place several weeks before, she’d thought it special. But, once there, the stage was set for us to begin to appreciate just how terrific it really was.